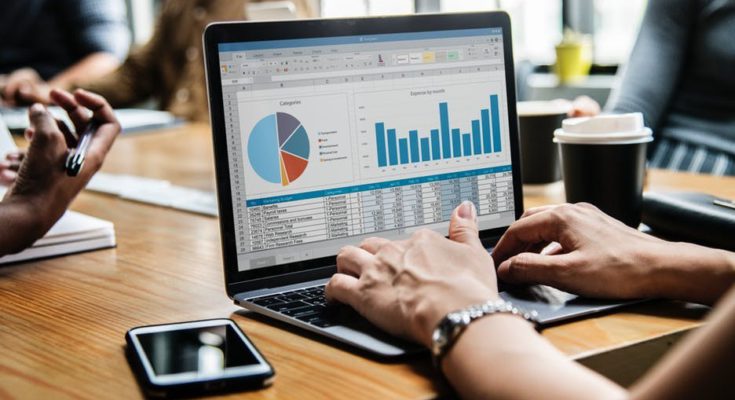 When I think about the internet and how much people abuse it, and see the massive, unprecedented opportunities it presents, I don’t have words to explain why so many educated people are poor, even though they have an internet connection.

This may sound funny but I think it’s saddening that people have the most powerful technology ever invented (the internet) for free and yet, they don’t make use of it for their advantage. I can’t believe that. But I know why this is so. It’s called familiarity.

It’s often said that familiarity breeds contempt and that’s what has happened with the internet. Because we have this miracle inside our phones, we don’t take time to think about the mystery of it.

If we had taken time to think about the mystery behind the internet that would have prompted us to search for the opportunities it brings.

Two things that make people rich, just two things. Those two things are attention and trust and the internet gives you the two, almost free. To be wealthy, you need to earn people’s eyeballs, either for yourself or for your product. This is very important and I’ll get you to see it.

The world used to be a village 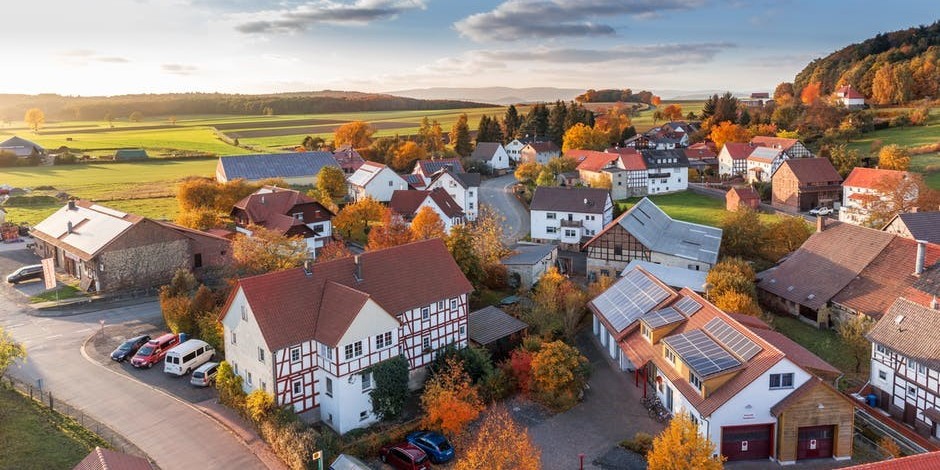 A village where you needed a letter before you could communicate with someone a few miles away. Up until when the radio was invented in the year 1895, nobody could communicate with 10,000 people easily. Then, the TV was invented in the year 1927. It was a bigger miracle. Now, we could not only speak to thousands of people, but we could also get them to see our faces and our body language.

That was a big opportunity for many smart people because it was easier to sell when people see images and hear voices than when they hear your voice alone. But it was still expensive to advertise in the Newspaper cost thousands of dollars. To buy 10 minutes every week on the radio was too expensive for 98% of people. To buy 15 minutes every week on the TV was impossible, except for the wealthy companies. Because the attention was monopolized, wealth was also monopolized. But something was coming and that is the internet. 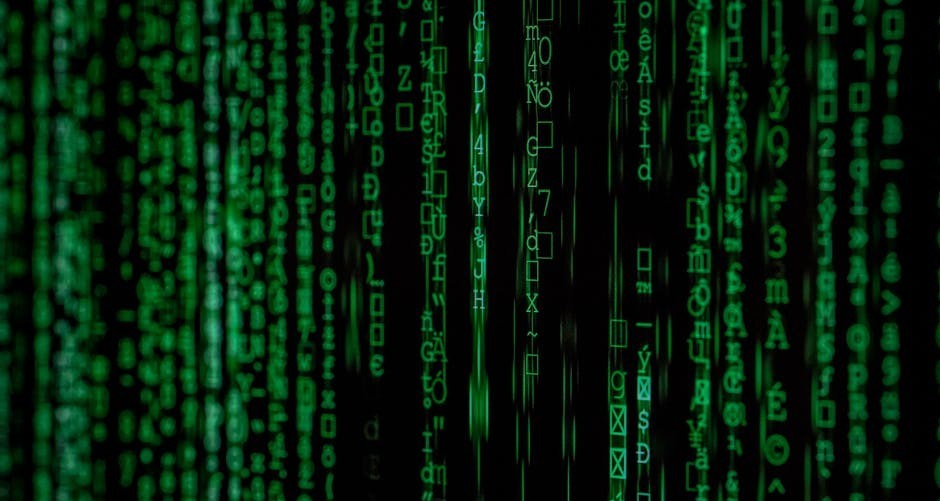 Let me tell you a personal story. My first successful business is an Agri technology company. To market our products, we didn’t spend any dollar on the Radio or TV. We never had a signpost or a billboard. What we did was to create a website, blog and after some hard work, clients started pumping in. We sell our services to more than 15 states in my country and about 3 continents in the world.

Let me tell you what you already know; that is a miracle. I can’t imagine a better word to qualify that. I mean, you can’t do what we did just 30 years ago, except you’re the child of a billionaire. But because the most valuable resource in the world, attention has been within grasp, anyone can now become rich, if they want.

Let me tell you about this website. You see, I’ve been a writer since when I was a teenager and I always love to talk, teach and inspire people. But if I were to be an adult in 1975, well, it would have been 10 times more difficult for me to get people’s attention or I would never have gotten it at all. But think about this, just yesterday I was checking the statistics of this website and I discovered that last month, the Month of July 2019, this website has thousands of people reach.

I don’t mean to say, a thousand views. No. I mean, thousands human beings from more than 20 countries. I don’t know what you think but I’ll tell you what I think; this is insane. This is crazy and impossible just a few decades ago. How can you sit down in your office and have the attention of these people? That’s the power of the internet and if you want to discover the opportunities to create wealth on the internet, you have to realize, cherish and worship this miracle called the internet. 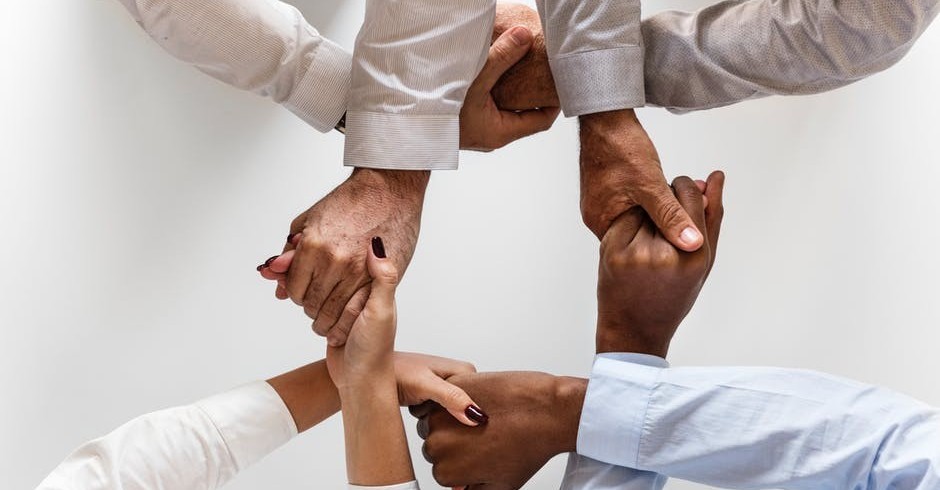 I told you earlier that there is two key to massive wealth. The first key is attention. You need eyeballs for yourself or your product before you can be rich and nothing in the history of the human race gives you such attention cheaper than the internet. Now let’s talk about trust. The first thing you have to understand is that nobody trusts a ghost, so people only trust you after they know you and that’s why attention is the primary and most important thing. When enough people know you and trust you, you can sell them any helpful products or services and you can make as much money as you want.

So, how do you earn people’s trust? Well, the internet provides the best answer; Show up. Contribute. Help and love. You can do all these almost free, with patience and persistence, you can build an audience that knows and trust you. So, what is people’s problem? I explained all these concepts as if they’re so simple and I honestly believe that it’s simple. So, if it’s simple, why don’t people do it? Well, let me tell you the concluding part of the story

You see, until I read my friend’s book about blogging, I did not understand how blogging works. The simple thing that changed my life was that my friend wrote in his book about how you can use Google Keyword Planner to know what people are searching for on the internet.

That single knowledge changed my life because I never knew that there was any software like this. If I could know what people are searching for, I can know their problems and if I can know people’s problems, I can create a solution. That’s the miracle that changed my life. The miracle you need is in the knowledge of the enormous opportunities you have inside your phone. You can only get this if you’re curious and willing to search and learn.

The internet is a miracle

I’ve tried my best in this article by telling you to cherish and value the internet. I’ve tried to give you a simple formula about the way wealth is built by getting attention and trust for yourself or your products.

How you get that attention and trust is by showing up and contributing. The more you show up and the more contributions you make, the richer you’ll be. Stop making excuses. The internet is a miracle. Be curious and learn how the internet works and you won’t lack for money. I hope this article helps a few people and I’ll make more post to help you to further understand how the internet can help you make money and make you rich. 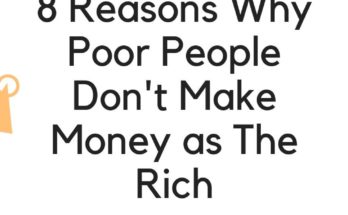 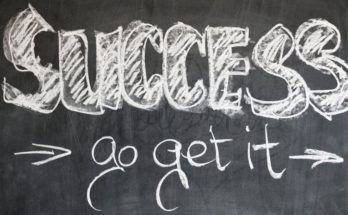 6 Universal Laws That Lead to Abundance and Wealth